Plant a tree in memory of Garrett
An environmentally-friendly option 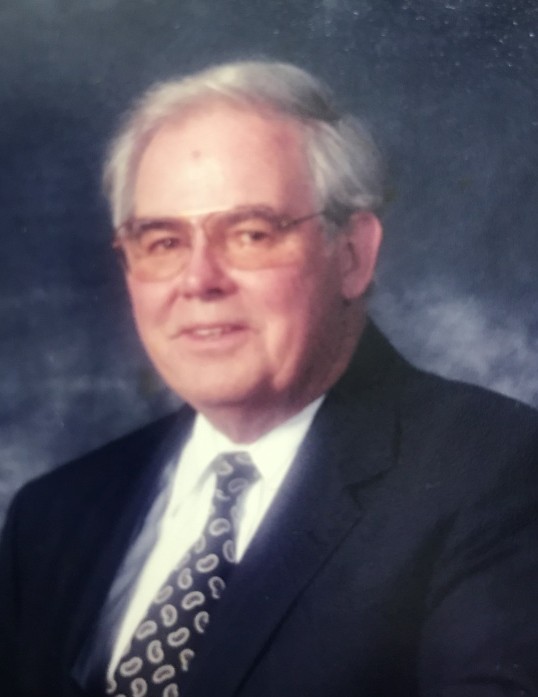 Friday April 16, 2021 at 5:10 pm Garrett Fitzgerald passed away. He was in the company of his family, Ruby Lee, Tina Cromwell, Peter Fitzgerald, and James Fitzgerald. It was a beautiful day despite the rain, snow and wind typical of April. We listened to Irish music, told stories and were just together to celebrate a great life.

Garrett was born in Dublin, Ireland February 6, 1936. He was raised in Oﬀaly, Ireland and Inchicore, Dublin, Ireland, with his younger siblings Geraldine, Emmett, and Fergus, and Parents Joe and Anne. His father was a barman and store owner.

School ended for Garrett at age 15 because of a teachers strike. He was employed at the Shelbourne Hotel work program that sent him to work at the Hotel Scribe as a Commis Chef (apprentice) at the age of 19. Sponsored by the Dumphey Group he came to the United States at the age of 20.

He volunteered for the US army at 21. His basic training was at Fort Benning, Georgia. He would write to his mom often and sent her his first grenade from basic training. He served 2 year stationed in Germany at the same time as Elvis Presley and returned to the United States work for Friendly’s Ice Cream Parlor as opening manger for new Franchises.

Garrett also worked for the Sheraton Ritz Hotel in Minneapolis where he worked with Ruby Andersen who he married. Ruby had a daughter Kristina (Tina) from a previous marriage. Garrett adopted Tina and had two sons, Peter Lee born Salem MA and James (Jim) Lee born in Portland ME.

In Boston, MA Garrett was banquet manager at the Copley Plaza, the Parker House while living in Marblehead MA where he had many lifelong friends.

He was the club house manager at the Portland Country Club for 27 years, one of the longest employed club house managers in the country. Garrett retired from PCC in 1999. He ran the Boothbay Harbor Yacht Club with his son Jim as chef one summer in 2000.

He retired to Arcadia, Florida with Charlie, his dog to the Riverside RV Park where he made many friends, enjoyed walking, dinner parties with friends, seeing a rodeo and park entertainment.

Garrett loved all the staﬀ at the Maine Veterans Home. He spent some time at the South Paris property and transferred to Scarborough closer to his family.

Plant a tree in memory of Garrett by clicking here.
To send flowers to Garrett's family, please visit our floral store.

A service summary is not available

Plant a tree in memory of Garrett
An environmentally-friendly option

Plant a tree in memory of Garrett

1 tree planted in memory of Garrett

A Memorial Tree was planted for Garrett Edward Fitzgerald

We are deeply sorry for your loss ~ the staff at A.T. Hutchins Funeral and Cremation Services
Join in honoring their life - plant a memorial tree

Plant a tree in memory of Garrett